Railway Ministry’s big decision: Now service charges will not have to be paid on the food items on the train! 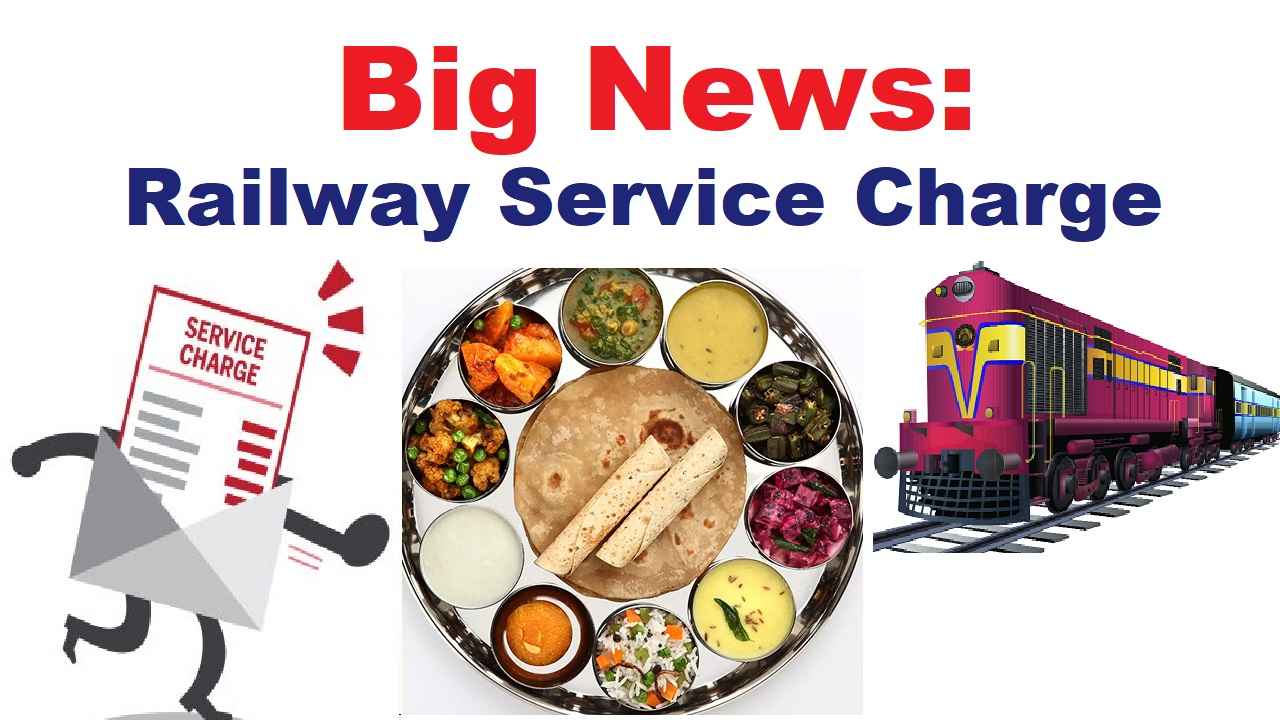 Railway Service Charge News: The Ministry of Railways has issued a circular recently. It has been told that those who have not booked food in premium trains in advance will no longer be charged a service charge in trains. Due to this decision of the Ministry of Railways, where there is enthusiasm among the passengers, the same experts are considering it as a trick of the Railways. Let us know the full details of this news.

According to a circular issued by the Railway Board Tourism and Catering Directorate, now service charges will not be charged in premium trains like Rajdhani, Shatabdi, Duronto, Vande Bharat, and Tejas Express. The central government has already shown strictness on charging service charges separately in hotels or restaurants.

On July 4, the Department of Consumer Affairs issued an order that it was unfair to demand a service charge. Therefore, no such service charge should be levied by any hotel or restaurant, or any other institution. Now taking a big decision, the Ministry of Railways has decided to remove the service charge on the food items on the train.

The cleverness of the railway is clearly visible!

What was the earlier rule regarding service charges?

If a person does not book food in advance on a train like Rajdhani or Shatabdi Express and he demands miles or tea etc. during the journey, it will be supplied to him. But for every mile, the passenger will have to pay an additional Rs 50 as a service charge.

GST on food items, know how much the price has increased?

Multibagger penny stocks for 2022 have a great earning opportunity!

Relaxation from payment of Service Charge in internet booking of Railway tickets through IRCTC pic.twitter.com/sIdwQ9vs3o