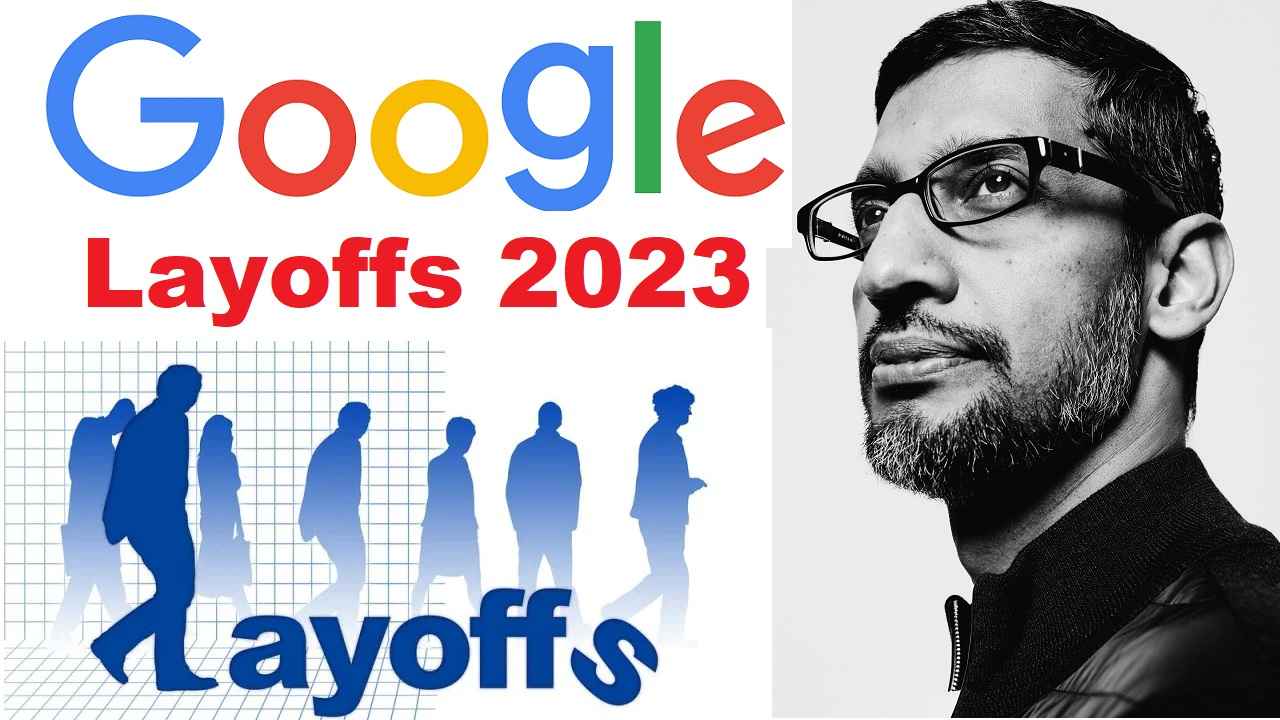 The impact of the global recession is now visible on Google as well. Google is going to cut the global workforce by six percent. Giant company Google has decided to fire around 12000 employees of its parent company Alphabet Inc.

The biggest impact of Google Layoffs 2023 will be seen only on Google employees working in America. Google CEO Sundar Pichai said that the decision to lay off employees at Google has been made after a rigorous review of operations.

Pichai’s emotional letter to his employees

Sundar Pichai has written in his letter that we have decided to reduce about 12,000 people in our workforce. We have already sent a separate email to affected employees in the US, in other countries, this process will take longer depending on local law and practice.

Pichai further writes, “I take full responsibility for where we are.” Let us tell you that Sundar Pichai has also published this address for his employees on the company’s news blog.

He has written that he will fully help the people leaving Google. Sundar Pichai, while addressing Googlers, said that the company had hired in the last two years in a boom. But economically, the circumstances were different from the present era.

Pichai said that the decision to lay off employees at Google has been made after a rigorous review of operations. He said the jobs are being reduced across Alphabet, product areas, and operations, at various levels and sectors.

Google CEO Sundar Pichai, while addressing the employees, has given information about the package being given especially for the employees of America during the retrenchment.

Sundar Pichai said that the employees who are being retrenched in the US will be given the rest of the holiday money along with the 2022 bonus. Not only this but 60 days notification salary will also be given.

Giving relief to the employees being fired in Google Layoffs 2023, Pichai writes that Google will also give them GSU along with 16 weeks’ salary.

Layoffs happening on a large scale amid the global recession

Let us tell you that apart from Google, in the midst of the global recession, Amazon is also preparing to lay off employees on a large scale. According to reports, Amazon may once again lay off around 18,000 people. Amazon has started informing the employees about this.