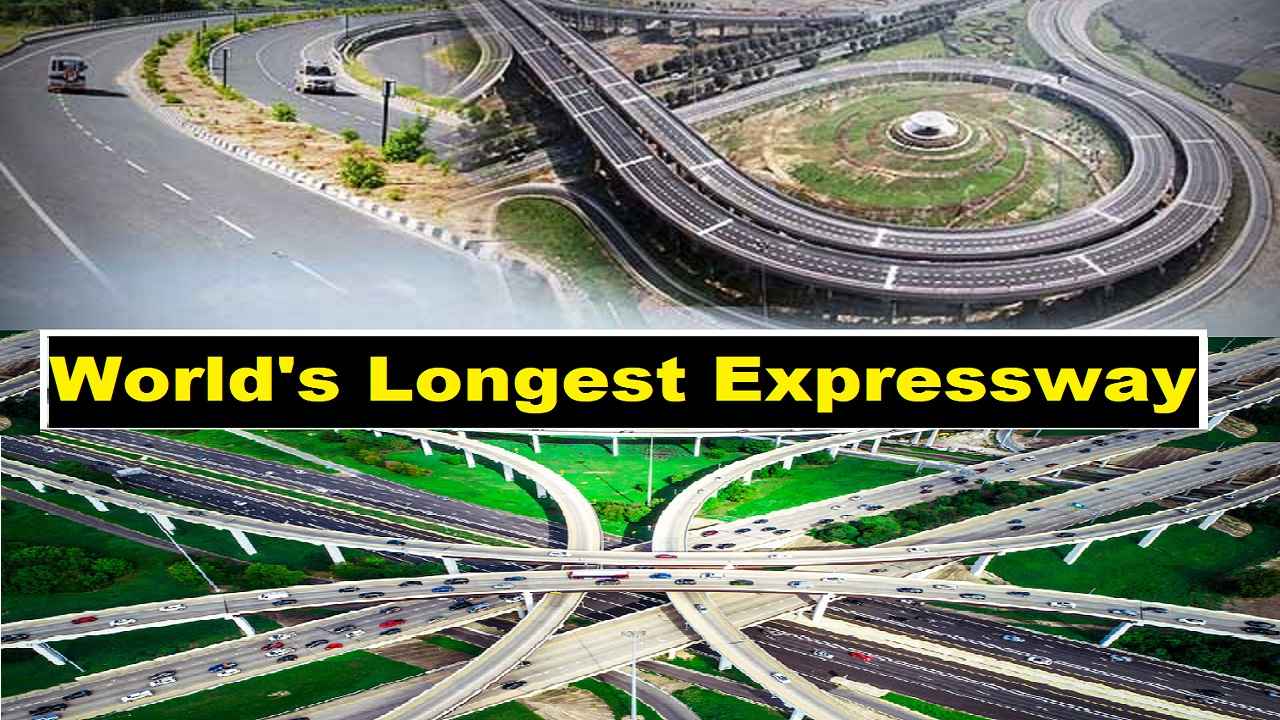 Delhi Mumbai Green Corridor: The country’s largest and world’s longest expressway being built between Delhi-Mumbai will soon be opened to the public. This corridor of 220 kilometers from Delhi to Dausa is almost ready. Let us know the complete details of the Delhi Mumbai Green expressway.

NHAI officials claim that work for the corridor has been nearly done. Connectivity work from the corridor to Kundli-Manesar-Palwal Expressway KMP is underway. Once the connectivity begins the traffic from KMP will be routed via this corridor instead of heading to Gurgaon city.

For the start of this road, a dossier was sent for approval to the Prime Minister’s Office (PMO) by the Ministry of Road Transport and Highways. The corridor will begin following approval from the PMO.

The first green corridor in the country. Delhi Mumbai Expressway is 1380 kilometers long. A total of one lakh crore has to be invested in the construction of the highway. The cars will be able to travel at speeds of 120 km/hour along the highway. It is possible to travel to Mumbai from Delhi within 12 hours.

It is planned in place to create a corridor with 12 lanes. There is currently no longer corridor with 12 lanes anywhere in the world. The highway currently has eight lanes. A 21-meter-wide area is created in the middle of the road when the traffic increases on it two additional lanes will be added on the opposite side. In this way, the highway will be expanded to 12 lanes.

According to the report according to the information, the total length of the road in Haryana is around 160 km. A total of Rs 11,000 crore will be used to fund Haryana’s comprehensive plan. In addition, the work is being carried out on other sections of the Delhi-Mumbai corridor. and some of the work has been completed.

The Delhi-Mumbai Expressway measures 1380 km in length. The corridor runs through five states. They include Delhi, Rajasthan, Madhya Pradesh, Gujarat, and Maharashtra.

The expressway will also offer great connectivity to major economic centers such as Jaipur, Kishangarh, Ajmer, Kota, Chittorgarh, Udaipur, Bhopal, Ujjain, Indore, Ahmedabad, and Surat. As the highway opens, the corridor and connectivity to businesses will grow and trade will receive an upswing.

The highway will feature a dedicated section for electric vehicles on the expressway. When this highway, approximately 32 million liters of fuel will be saved each year. Because of this, carbon dioxide emissions will be cut by around 85 crore km annually which is the equivalent of planting 4 million trees. Around 20 lakh saplings are being planted on the highway.

The journey from Delhi to Mumbai is just 12 hours:

The expressway with 12 lanes being constructed starting from Delhi through Mumbai will be able to reach Mumbai from Delhi within 12 hours. The 220-kilometer stretch that runs from Delhi up to Dausa is now complete. It is being worked on for connecting KMP and the Corridor. This will help reduce urban traffic.